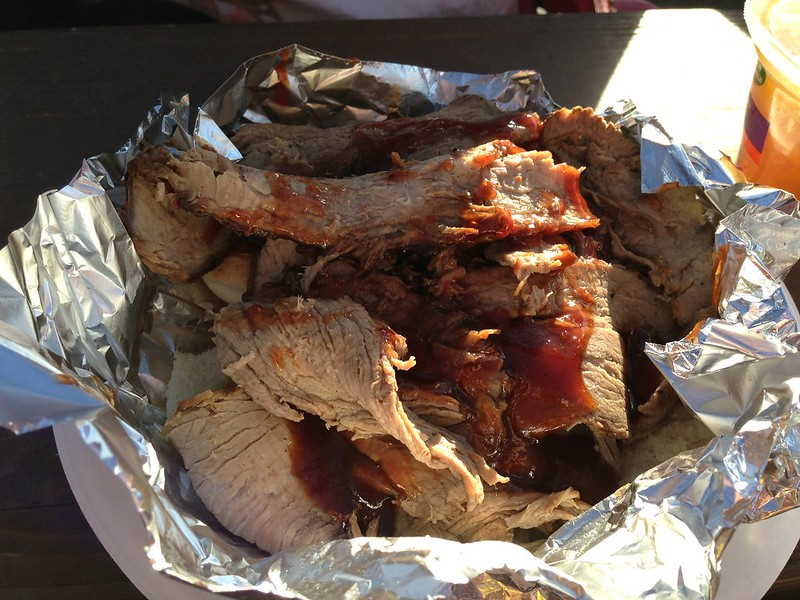 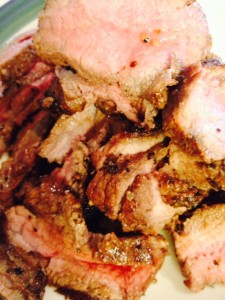 Although “tri tip” is the most popular name for this cut, there are many other names for tri tip.  The tri tip cut used to be available on the West Coast only, but it has grown in popularity over the past few years and can be found in many membership stores across the United States.   Tri tip can be called by different names; if you have a hard time locating it, ask your butcher to hook you up (any butcher worth his salt knows about this cut).

Some of the other names for tri tip are:

And if you are traveling worldwide:

If anything, show your butcher the diagram above and DEMAND that he or she cut a few of these for you!  Thanks to the online tri tip community for helping compile this list. 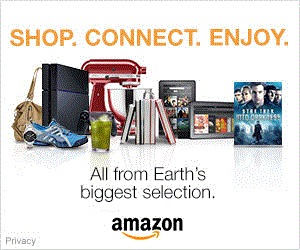